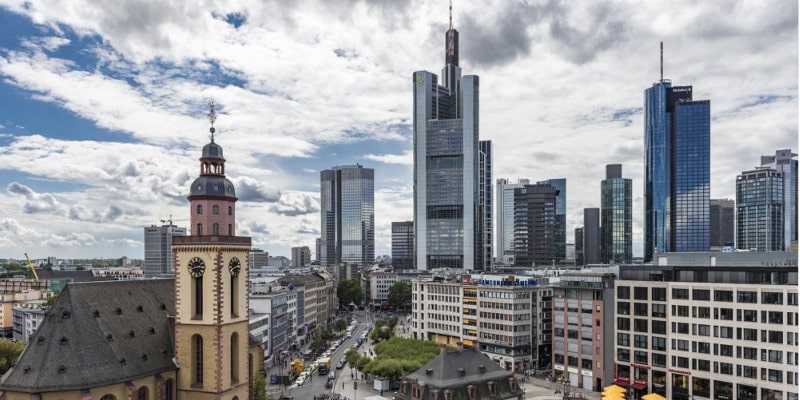 Vendôme Associés was founded back in 1987 and you opened the German office three years ago, how would you review these first three years?

We were quite fortunate to open our office in a dynamic market: even though large banks were reducing headcounts in various areas, they were actively recruiting for some other activities. In particular in asset management where the recruitment needs have been significant over the last three years, pushing up the wages as Frankfurt is a relatively small financial center. As a result, we advised several asset management firms to reinforce their German activity not only in terms of executive search but also in the context of strategic consulting work.

We anticipate an intense activity for the years ahead. Germany is doing well economically and the election of Emmanuel Macron is creating a favorable Franco-German momentum. For example, we have recently noticed a renewed interest of German investors for France, especially in M&A.

In addition, as a post Brexit reaction, numerous American and Japanese banks will reinforce their teams in Frankfurt, nicknamed Mainhattan. For instance, Morgan Stanley might establish its European Headquarter in Frankfurt and transfer all its brokerage activities over here. The same applies to Nomura. Goldman Sachs is considering doubling the Frankfurt team with the addition of 200 FTE, while JP Morgan plans to move between 500 and 1000 people to Frankfurt. The press is full of such announcements and they are getting more and more precise.

How do you perceive the cultural differences between France and Germany?

France and Germany are neighboring countries, though extremely different. I am French, I worked for a long time in the financial markets, I have been living in Frankfurt since 2005 and my husband, a German national, works for a French company. We have not finished to share our astonishment.

French people often need to initiate a contact by first breaking the ice, which is rather considered as a waste of time in Germany. There are also different ways of interacting, communicating and motivating. The concept of time is less linear in France. The French will have a more “relaxed” perception as regards to decision-making, which can sometimes be reevaluated afterwards, a situation which is not at all appreciated in Germany. In line with long-standing caricatures, the French may be perceived as not being able to delegate and communicate clearly, whereas Germans might be seen as too rigid… Therefore, our added value is to advise clients and candidates clearly on the cultural aspects not only during the recruitment process but also during the onboarding phase to ease mutual understanding.